OneView empowers retailers to rapidly implement their business transformation initiatives while seamlessly connecting digital and store systems. From store pickups and next-gen point of sale to frictionless self-service, line busting, pay at curb, last-mile engagement, and store as a warehouse, OneView enhances associate and customer experience at every point across all channels. The Kroger Company, Australia Post and Molton Brown are among the global retailers revolutionizing digital engagement with OneView Commerce.

We stand in support of the Ukrainian people who are bravely resisting this unprovoked and brutal act of war. If you are able, please consider a donation to these or other charities to help Ukrainians as they battle for their independence, democracy and human rights.  #standwithukraine 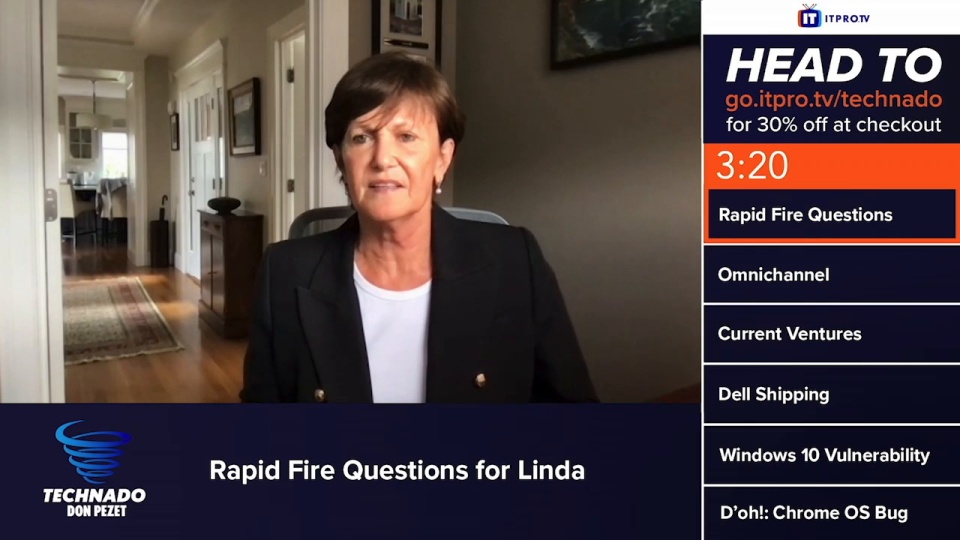 OneView Digital Store is a cloud-native, API first, infinitely scalable unified commerce platform combining a transaction engine, microservice framework, and retail accelerators that empower retailers to rapidly deliver priority customer experiences at every touchpoint while enhancing the value of legacy hardware and back-end systems. This hardware agnostic platform gives retailers full control of their tech stack combined with a headless front-end resulting in full ownership of engagement, the transaction, and all vital customer data at every touchpoint. The Kroger Company, Australia Post and Molton Brown are among the global retailers revolutionizing digital engagement with OneView Commerce.

The Beginning: Setting out to Disrupt

Stuart Mitchell and Linda Palanza founded OneView Commerce in 2010, a time when e-Commerce was hot and the store was not. It was the year following Apple's release of the 3GS smartphone, a time when shoppers began surfing the web to comparison shop while in the brick and mortar stores. Suddenly, that shiny new e-Commerce solutions coexisting with legacy in-store technology was highlighting an inconsistent brand experience.

Stuart and Linda, along with a small, experienced start-up team, set out to disrupt traditional retail. Shopping was changing and the team believed that it was time to bring the store back into the conversation. Their vision was remarkably simple yet incredibly important; there must be one view of customers, orders, and inventory throughout the shopping journey.

It did not take long to find retailers from all over the world who shared this "one view" vision. Together with these influential early adopters, OneView set out to change the retail landscape with new, open, cloud-based technologies supporting a thin, yet full-featured point of sale — powered by enterprise inventory visibility, distributed order management, and advanced centralized promotions. This shift in store technology was critical for delivering a true omnichannel customer experience and providing a deeper connection between brand and shoppers.

OneView's introduction of the Digital Store Platform in 2013 seeded the digital store revolution. it allowed retail stores to coexist seamlessly with the online experience to provide a continuum of cross-channel services such as shared basket, stores as warehouses, click and collect, and return items anywhere no matter where or how they were purchased.

By 2014, retailers in the U.S. and Germany were working with OneView, followed by the U.K. and Netherlands in 2015-2016, and the Southern Hemisphere in 2017. OneView continues to partner with forward-thinking retailers who are breaking the shackles of traditional retailing by selecting OneView Commerce, one of the most advanced platforms available for the store today.

The vision and passion continue, deeply rooted in a culture that believes a great company is only as good as its people, the ideas that they bring, and a drive to deliver the best. 2018 marks one of our most powerful years of innovation as the Digital Store Platform evolved into a serverless, microservices-based headless application serving retailers around the world. OneView's commitment to empowering our customers with the best technology and the best people continues to shine brightly.